The Ventimiglia area is known and well-appreciated for its year-round pleasant climate right in the center of the area between Sanremo and Monaco, a great base from which to visit the Riviera, Cote d’Azur and its beautiful inland, rich with history, art and natural beauty.

WHAT TO VISIT IN THE VENTIMIGLIA AREA | OUR SUGGESTIONS.

The Balzi Rossi Prehistoric Museum is a national museum, run by the Ligurian Soprintendenza per i Beni Archeologici.
The Balzi Rossi caves open at the foot of a rocky wall of Dolomite limestone from the Superior Jurassic Age, 100 feet tall, framing the coastline between Grimaldi di Ventimiglia (Imperia province) and the French border.
The name was bestowed upon the place because of the red coloring present on the surface of the rock wall (Baussi Russi, or red rocks, in Menton dialect). The Prehistoric Museum was opened in 1898 by Sir Thomas Hansbury, who financed the construction of the building and the placement of the Bama Grande, with the aim of sharing the Paleolithic remains with the general public, after significant cave repairs and construction work at the entrance.

What to visit in the Ventimiglia area | Girolamo Rossi Archaelogical Museum

The Archaeological museum was instituted in 1938 and named after Girolamo Rossi, who discovered the Roman city of Albintimilium.
Housed in an upper level of the Fortress of the Annunziata since 1989; the fortress itself was built between 1831 and 1836 by the Savoy family in the spot where the Padre Minori Osservanti Convent has stood since 1503.
From the parade ground you can appreciate an incredible view that includes, from the west, the piana di Latte, the Hanbury botanical gardens and the Balzi Rossi caves, up to Cap Esterel; to the east the modern city, beyond that the remains of the Roman municipum; the view then brings you to Sant’Ampelio Point and to Bordighera, finally losing itself in the deep blue horizon.

What to visit in the Ventimiglia area | Via Iulia Augusta: 9 stops to relive history

The Via Iulia Augusta was designed as a direct link between the provinces of Gaul by the Emperor Augusto between 13-12 BC., right after the conquest of the Alpi Marittime (14 BC.).
The Via, which takes its name from its creator, snakes from the Trebbia river, in Emilia, to the Varo river in Cote D’Azur; it began on the outskirts of the city of Piacenza and passed through, in sequence: Voghera, Tortona, Acqui Terme, Vado Ligure, Albenga, Ventimiglia, Roquebrune-Cap Martin, Beausoleil, La Turbie, Cimiez-Nice, to keep going up to Arles, meeting up with the Via Domizia towards Rodano.
The Via Iulia Augusta trail has been recorded throughout history through ancient traces of stepping stones, modern toponyms and ancient documents-

What to visit in the Ventimiglia area | Hanbury Botanical Gardens Ventimiglia

The current Hanbury Botanical Gardens are the result of two phases of planning: the first by Thomas, during which the first collections and studies of exotic plants were carried out; the second we can attribute to Cecil and Dorothy Hanbury, during which the aesthetic of the property was carefully planned and space was made for native plants species. Not a great difference in the two phases can be found, as the Gardens were always used for research and scientific activity, while the aesthetic side was never ignored.
Nowadays the visitor can appreciate the variety of species found in the Gardens, but those who built them never forgot about the native beauty and land of  the area. The villa remains at the heart of the property, the predominant element of the estate, also visible from the outside. The original sea wall and containing walls are still maintained to this day.

What to visit in the Ventimiglia area

Itineraries of history, art and nature along the Riviera of Flowers 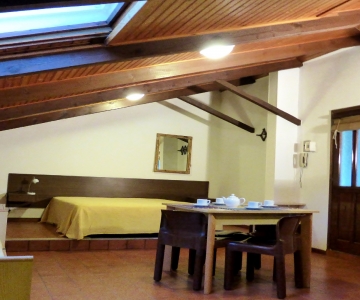 One room residence at Ventimiglia 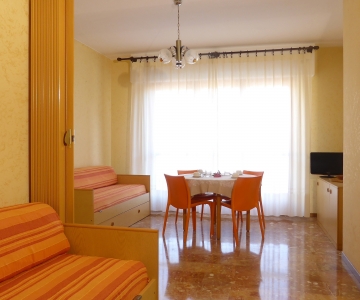 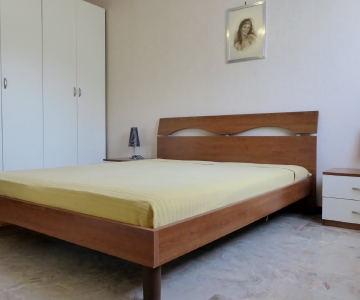